An idea probably or an intricate dream,  a  source of inspiration or the need of the hour.  Millions of causes for what lead you towards the pathway of this exquisite field of human intelligence  where trust ,  loyalty , fortitude , valour and any other conspicuous virtue is put to a test  we pronounce it  “ BUSINESS” .

‘A  person ,  partnership,  or  corporation  engaged  in  commerce,  manufacturing, or a service; profit-seeking enterprise or concern.’

Simply put as “ Earning by learning”where learning about the market and the customers demand  .For long ages has the ideology of marketing and profit making existed in the human world .It has created many revolutionary turns, a paradigm shift in many cases, but has it profited us in every existing way or has it not?  . A trip to the dark side.

The current world market situation clearly indicates towards the profit seeking mentality of businessmen, the idea of making profit has sunk in quite deep and has authenticated inhumanity at a certain level. For instance in a society when the demand for a certain good increases, the market decreases the production, thereby increasing the cost of the good. The society as a whole could be dealt with and understood if the business man knows the psychology behind it , for instance advertising a particular good and stating it as LIMITED could lead to a rise in its selling as humans life is a competition for each individual and getting to something first or obtaining something scarce is a prize . Quite a spectacular method to make profit yet immoral towards   mass population. A business man has an eye for profit and will look up to any opportunity that delivers it .The best example today is petroleum  where the cost of exploration of one barrel is considerably less than its export rates . The question of Ethics does rise in such situations  and there cannot be a single approach towards such a situation as being ethical may sometimes reduce profit or nullify it  whereas it could cause guilt on the other hand and also be morally wrong .Is the morality of thebusinessman at questionhere   ?  I s his profit making mentality a devil in a good mans cloak?  Is using human psychology to earn profit a crime towards society?

Below is the response towards a short survey, where the volunteers were asked a question while expecting an answer with either YES or NO.

The question asked was, ‘IS BUSINESS A FOUL GAME, WHERE ONE PLAYES WITH ANOTHER WITH A PURPOUS OF SELF PROFIT OR INTEREST?’ 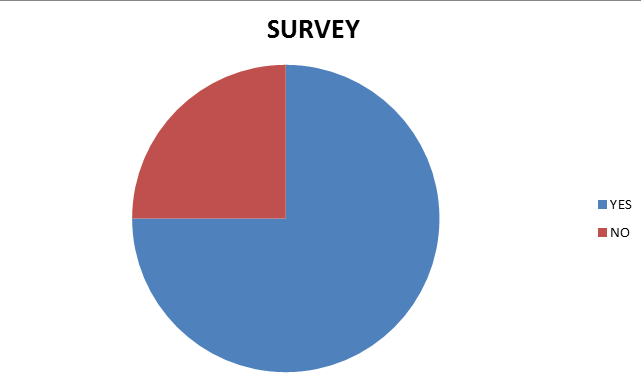 “I CAN‘T IMAGINE A GOOD NEGOTIATOR WHO DOESN’T HAVE EITHER AN EXPLICIT UNDERSTANDING ABOUT EMOTIONS, OR IS HIGHLY INTUITIVE ABOUT THE PROCESS” By- Michael Blanding

Michael believed that any good businessman was embedded with a certain quota of emotions and would not be successful otherwise. Contrary to this some people are of the opinion that to be a perfect business man it is essential to be necessary evil and emotions could be bad for business thus the quote  “ No friends and family in Business ! “  .Which is justified by a clear a reason that if a business man works in the interest of others he shall not make his living. The fact is that a true business man is someone with foresight, decision making skills, marketing knowledge and should know his customers. Although seen that movies portray business and business men to be cynical it may not always be true yet not wrong completely. Keeping in mind a small rule put down by Darwin that it is the “Survival of the fittest” and one must do everything in ones power to prosper  a businessman shall do anything in order to make profit even though it  will question his humanity . 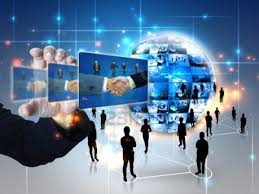